Why Do Humans are Afraid of Machine Learning (ML) / Artificial Intelligence (AI)? 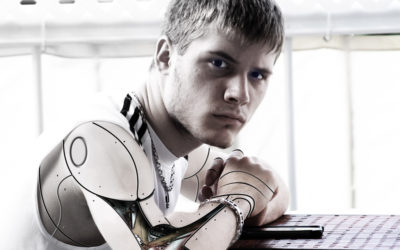 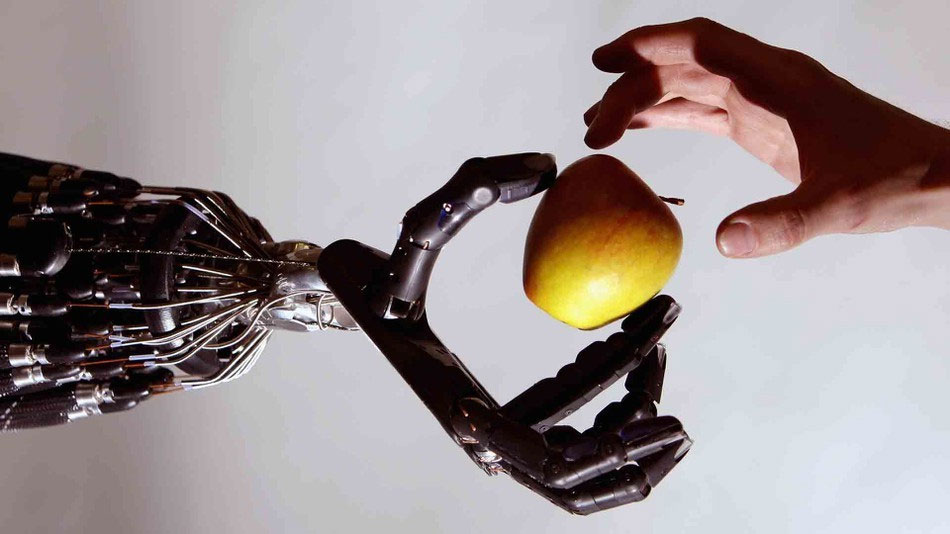 Image Source: https://www.wallstreetotc.com/stephen-hawking-will-answer-ai-related-questions/219695/
Though Computer Scientists are pushing boundaries of what ML /AI can achieve, but in reality, this new technological developments are not welcomed wholeheartedly with open arms by everyone. One of the main reasons for this would be, all the leading fronts of science and technology are passing the admonitory statements about imminent threats that ML/AI can impose on the real world. One of the lead techs giant even moves one step further by stating that the potentiality of ML/AI can annihilate the humans’ future.
Elon Mask, Co-founder of Tesla, One of the household names of AI Pioneer in market, tweeted that, “I’m really quite close, I am very close, to the cutting edge in AI and it scares the hell out of me”.  And also says, “AI is far more dangerous than nukes. Far. So why do we have no regularity oversight? This is insane.”
Physicist, Stephen Hawking says, “The development of full artificial intelligence could spell the end of the human race.”
This article doesn’t justify those statements; instead, it intends to summarize the study of insights in them. 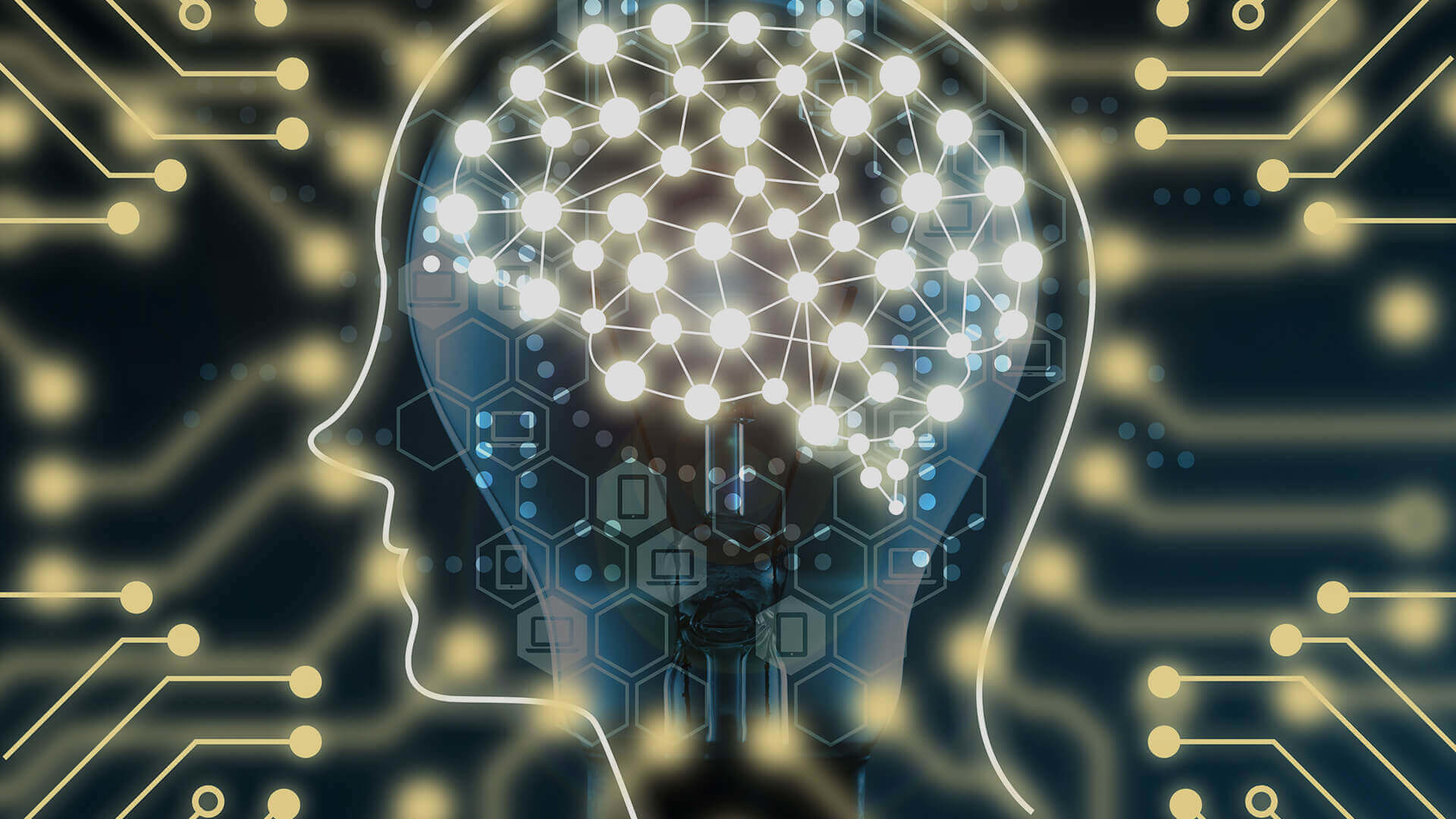 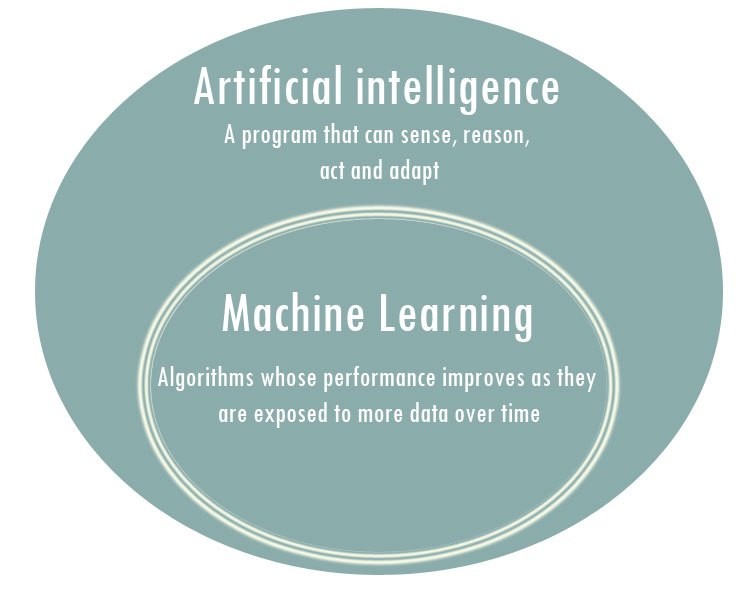 Image Source: https://thereviewstories.com/difference-between-artificial-intelligence-and-machine-learning
Before diving further, let’s try to understand the basic definitions of ML/AI. Let’s begin with the word, learning: it is the process of acquiring new things from past mistakes or modifying the existing skills, behavior, knowledge, and values of the system. If a machine does all this, it is termed as machine learning, and giving such intelligence to the system is called artificial intelligence. In other technical terms, the definition is slightly different, ML is more of computations are required, whereas in AI more logic is indulged. In simple terms, we can achieve AI through ML.
This intelligence giving more strength to the said negative belief system in humans, what matters in society is that, “The very important fact is that, still there is so much to know about the new technological advancement we humans just don’t get to know” and sometimes we won’t be ready to accept this out of misconception in perceiving them. Humans tend to be afraid of what they don’t know and what they don’t understand. The initial estimate of achieving the complete AI is by 2029, says Ray Kurzweil. Are we really ready to deal with this? The following summary has a negative answer to this question. 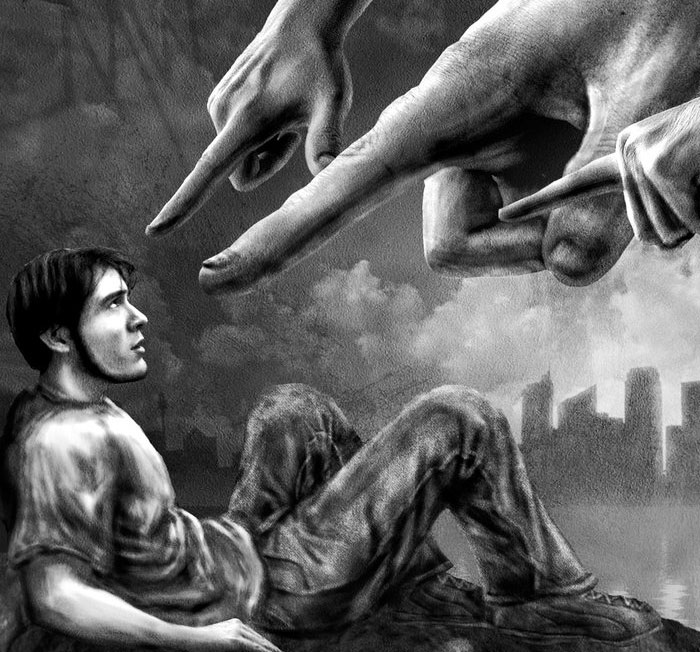 Image Source:  http://cimarapg.blogspot.com/2011/11/voce.html
According to experts, humans are afraid to AI because we think and act. if AI is possible, a machine does the same work as human do. To justify, Bell Man and Winston had to say this,

Other Experts opinions can be

3) Change is scary, AI can change everything.

Image Source: https://twitter.com/PDMcomco/status/1034558585173360641
4) Humans believe in superpowers, they think AI could dominate them in everything. 5) Some Americans even believe that JAPAN and CHINA might become the dominant economy in the world. 6) Humans have the constant pressure of being in the top of the game; they find out that AI Systems are real competitors. 7) Humans are less predictable, we really don’t know what we are capable of. 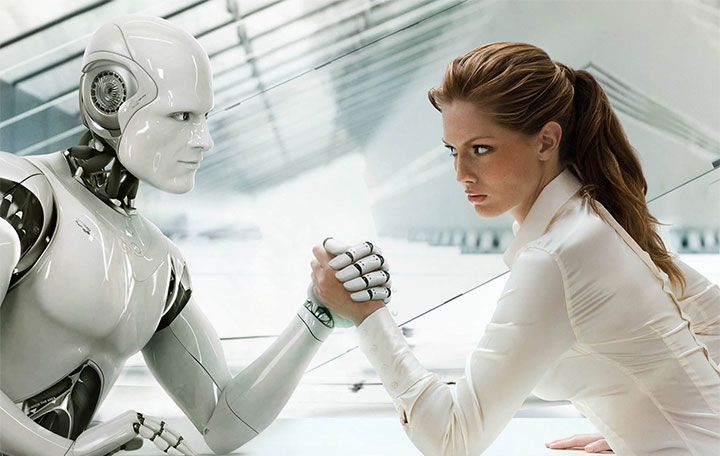 Image Source: https://www.92to.com/jujia/2017/04-12/20341798.html
8) We tend to believe that Machine learning is Humans vs Machines, but it does never be. So the experience of this study says that, machine learning and artificial intelligence, are just tools built by humans. The next major question comes in a way is that, what if they intend to build for the wrong things. What would happen if we make mistakes in designing them, are they going to treat humans as lower beings? If yes, it would be the undesirable thought for humans. Because a person with high IQ is called super intelligent, what if a bad person has the same High-level IQ, this realization horrifies the humans. But ML/AI is just the algorithms which can be used in right or wrong ways like everything else exist in this universe. So the human concern is just how they are put to use, not as a method to taking jobs away, because humans unknowingly accepted it. Humans’ assistance is required to build AI/ML, and make it operational, thus no question of threat rise to the existence of human life. And these are just algorithms designed by humans, and they act according to what we defined them to be, which concludes AI mistakes are humans mistakes. And Humans are really worried about committing mistakes. This study ascertained a categorical reasons that, humans are just afraid of change, that lead to worry about AI/ML developments. But this is to clarify that no as such worries are necessary, it just humans that are the linchpins in operating this mechanisms.